Employment Standards Overhaul in Ontario - Will it be a Toothless Tiger?

The Ontario Government recently announced changes based on an extensive overhaul of the Employment Standards Act of Ontario. It has been touted in the media as potentially one of the largest overhauls of employment and labour law in Ontario, rivalling those of the Mike Harris government. Leading voices on the side of labour and management have weighed in with their positions despite the very limited information which has been made available to the public. The areas of review which have been mentioned relate to mandating paid sick days for employees, increasing the minimum wage and increasing the minimum entitlement to paid vacation from two to three weeks.

Typically, those representing employers’ interests are warning about the dire consequences and drastic choices which will have to be made so that businesses will be able to survive should new laws and regulations be too onerous. This happens each time a government indicates an intention to increase the minimum wage or that it will enhance certain leave benefits. Those who represent employees counter these arguments by suggesting that increased compensation provides increased spending power which assists the economy and that, historically, these changes haven’t caused the drastic economic downtown which had been predicted.

Regardless of the merits of these arguments there is a larger issue which, I believe, should be considered: 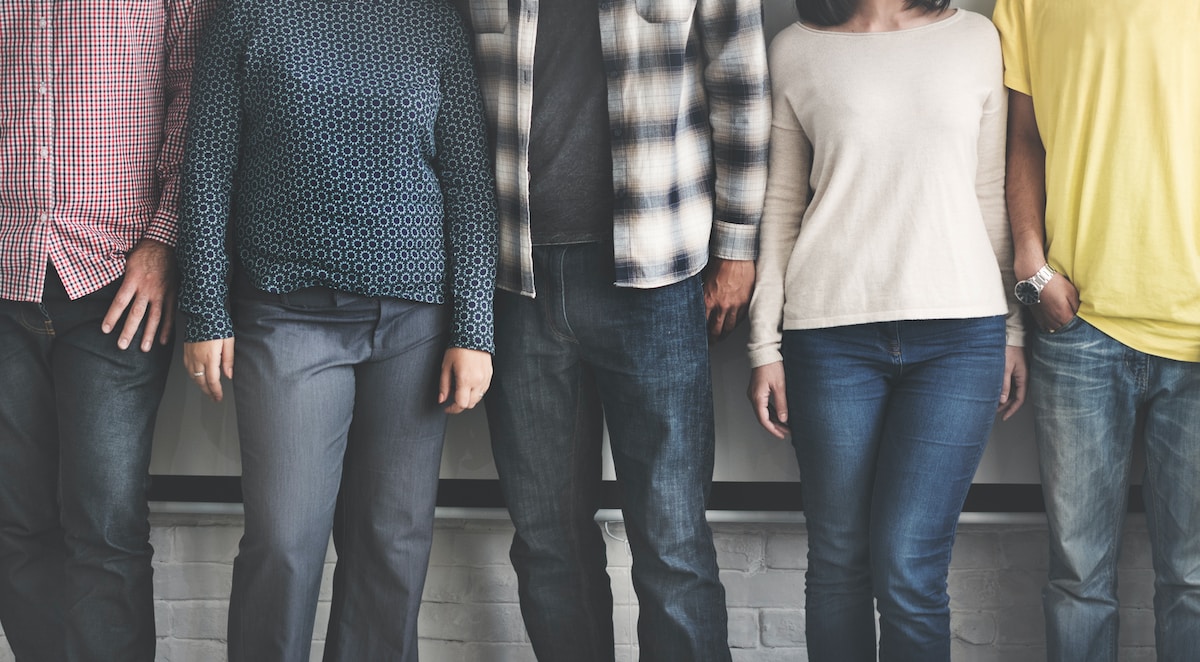 The past has shown that relying on the government bureaucracy doesn’t provide sufficient protection. Even with additional inspectors little is likely to change. Unless the amendments allow employees to independently assert their legislative rights, the Employment Standards Act will remain a toothless tiger.

Subscribe
Previous
Uber Drivers - Employees or Independent Contractors?
Next
Major Issues Relating to Cannabis in the Workplace
Return to site
All Posts
×

We just sent you an email. Please click the link in the email to confirm your subscription!